The Cannabis plant has always been demonized by everyone around the world for the different negative effects on physical and mental health. Dried leaves, flowers, stems, and seeds of the various plants of cannabis are being used by millions across the globe. People use it for different purposes, making its effects fall on a wide spectrum. The mind-altering chemical delta-9-tetrahydrocannabinol is the main active ingredient in marijuana. In the United States, marijuana is the most common illegal drug. However, many are using it for its health benefits. 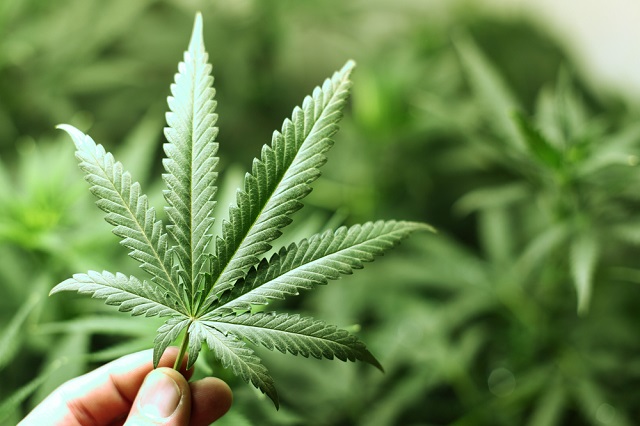 Around 43.5 million Americans over the age of 12 have been using marijuana for the past few years. But the numbers have been reducing in the current medical situations and the unavailability of products in the market. However, marijuana can never be cleared off the picture because thousands of users have been consuming it for various positive health effects. Legalized oils are available in the country, but they have low-THC content. Let us take a closer look at the details of the legality and properties of marijuana.

A series of cellular reactions are kicked off in the membranes of certain nerve cells in your brain. These receptors bind to THC to lead the people to a high. Several users have been relying on marijuana to lift their moods and relax. It is the level of THC in marijuana that determines the effects, which could range from euphoria to paranoia. Smoking is the most common way of using marijuana.

Long-term impacts of marijuana are more apparent in the teens who take marijuana to a problematic extent. People’s mental faculties even get affected to impact learning, thinking, and memory. According to a study, marijuana smokers lost an average of eight IQ points in their teens. The most common physical health issues caused by the smoking of marijuana are wheezing, chronic cough, increased risk of cancer, and shortness of breath.

Medical marijuana, on the other hand, is being used to treat the symptoms of several conditions. It is also effective in the treatment of chronic pain, nausea, muscle spasms, epilepsy, and multiple sclerosis. Marijuana has been approved to treat:

Side Effects of Marijuana

Some of the most common side effects of marijuana include swollen eyelids, dry mouth, loss of coordination, bloodshot eyes, and accelerated heart rate. Short-term and long-term risks of consuming marijuana include:

One of the most common myths associated with marijuana is that it is a gateway drug that leads the user to the consumption of harder drugs. Another myth many regular consumers firmly believe in is that it is not addictive. It indeed can have effects on your mental and physical health if used repeatedly.

How to Get Help

Counseling and therapy are available for addicts and marijuana users. The most common forms include: