The planet is in one of its biggest crises, trying to tackle the challenges associated with the pandemic. People are now adapting to the changes brought about by the virus, which has been wreaking havoc all across the globe. A lockdown was implemented in many parts of the world to curb the spread of SARS-CoV-2. Drug consumption patterns could be affected by the sudden lockdowns in many regions. 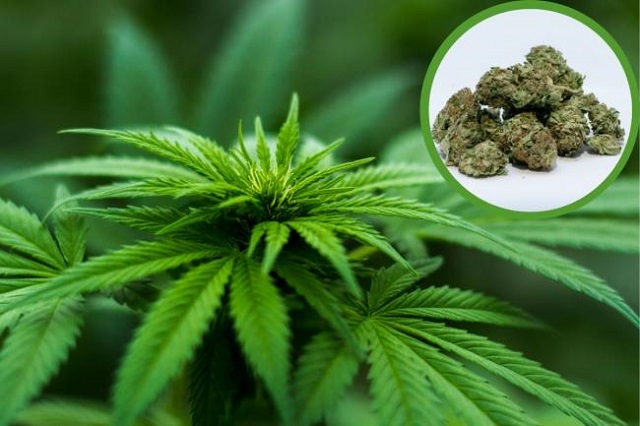 A few changes in cannabis use were investigated over this period in a rapid response study by taking a non-probability sample of cannabis users in the Netherlands. There have been apparent changes in the effects of the medicine due to the irregular intake and availability of the product. In this study, self-reported motives for changes in use were measured and assessed for the use frequency and the number of joints taken per day. Let us take a closer look at the change in the pattern of the use of cannabis during the pandemic.

An online survey was conducted to study the differences in the use frequency between two given times. Intelligent lockdown measures were in place when this study was going on. Participants were gathered online by re-contacting cannabis users from a former study. The purpose of the study and storage of the data were disclosed to the respondents, and anonymity was guaranteed to all of them.

No financial incentive was provided to the participants for completing the survey. Age and gender were recorded before going ahead with the questionnaire. Motives for increasing or decreasing use, stresses, mental health, and the use of other drugs were studies through this survey. One or more of these motives could be chosen by the respondents. The frequency of use was assessed before and after implementation of the lockdown, and it was found to decrease from daily to once a week.

Descriptive statistics were used to obtain sample characteristics. Age was divided into two groups- “young” and “young adults.” The quantity of use had to be assessed properly by considering the two age groups. Tests were performed on individuals to study the pattern of use. The assessment was also conducted to see whether the quantity of use was decreased or increased as a consequence of the pandemic. 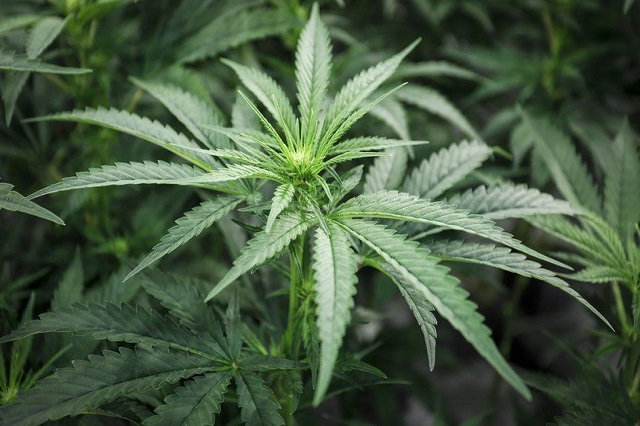 Reasons for Change to Use

Boredom was one of the most common reasons for people to use cannabis more often. Social motives were important for men, while women considered mental health more important than any other aspect of the drug. The changes in the number of joints per day can be attributed to the differing conditions outside. Stresses were naturally piling up for everyone during the pandemic, and it led many of the users to increase the quantity. Self-reported changes by the respondents have helped the study dive deeper into the changes in the frequency of use before and after the lockdown.